No packages found.
Go To Packages
Product is not available in this quantity.
MENU
Close

branding a voice of black culture

“There have been very few consulting experiences that have left me feeling as comfortable and confident in their abilities as Fufu & Grits. This is a team of individuals who, from the beginning, came in with heart, intellect, and preparation. Fufu & Grits got to know us in ways most companies don’t take the time to and created from the aspect of truly feeling like our fans. What they presented to the team at Larj Media/Battle Fatigue Podcast were concepts that invoked emotionality and depth.They were able to translate our narrative as individuals (AJ & Dalin) and as a podcast (Battle Fatigue) to give us a brand identity we could be more than proud of. I will always be thankful our paths crossed.”

Battle Fatigue is a show where friends AJ and Dalin dive into the constant cycle of recharge and fatigue in today’s climate, while finding the self-care necessary in their perpetual tributes to Black history and culture. Quickly becoming Larj Media’s most popular podcast, they needed an identity that could scale with the direction of the show.

We facilitated sessions with the project's key stakeholders to uncover their thoughts on the existing branding and where they saw opportunity for improvement. These exercises helped the team align on the visual direction of the brand, providing a starting point for us to generate ideas.

We created three high-level mood boards (goodmoods) to visually articulate the visions and feedback of the Battle Fatigue team. This process ensured that we were headed in the right direction for design execution. After presenting the three directions for the logo and look and feel, we facilitated a reductive selection process.

Once the Battle Fatigue team decided on a direction, we worked with the team on comprehensive launch plan and a path for sustaining the new brand. 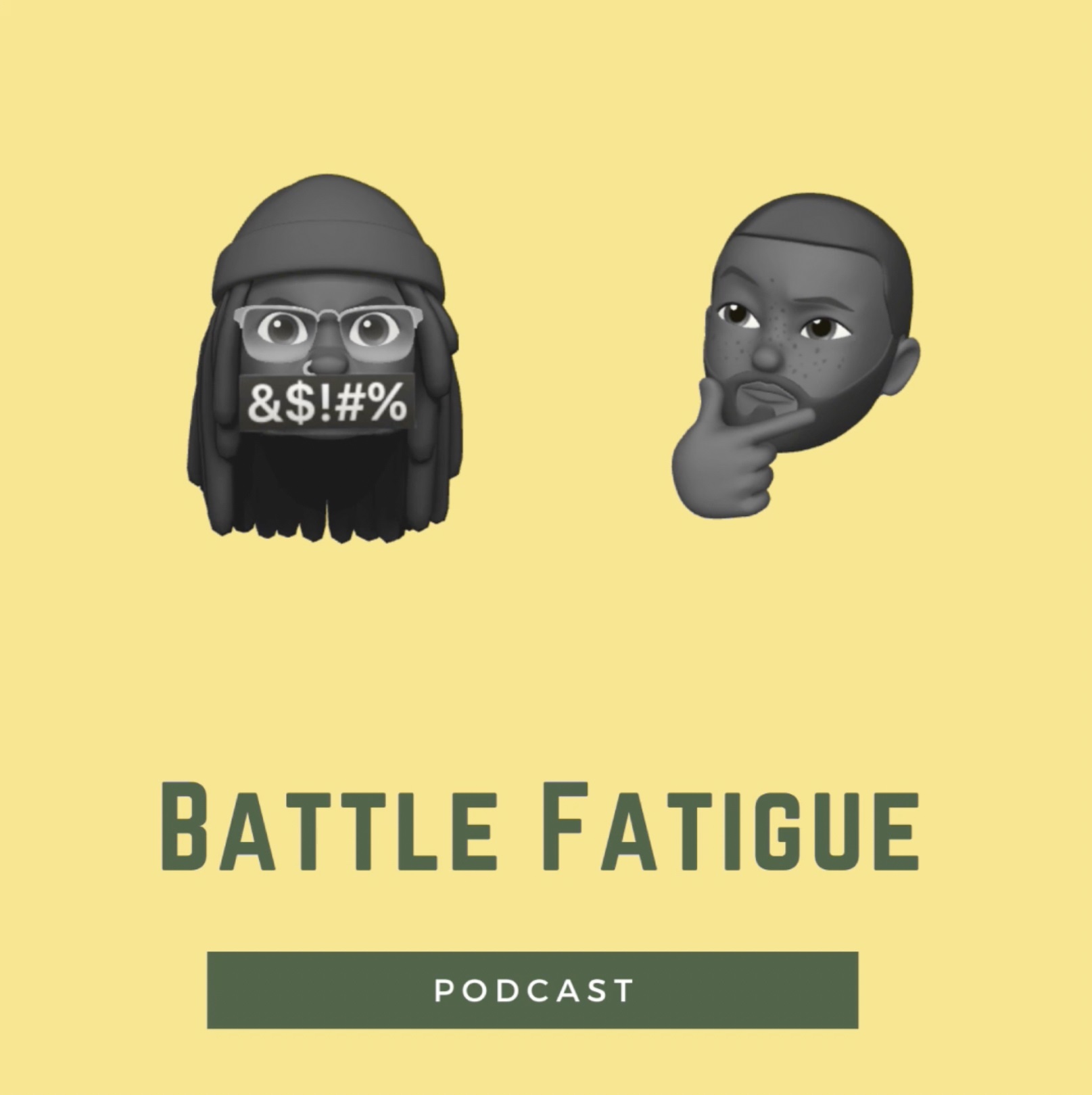 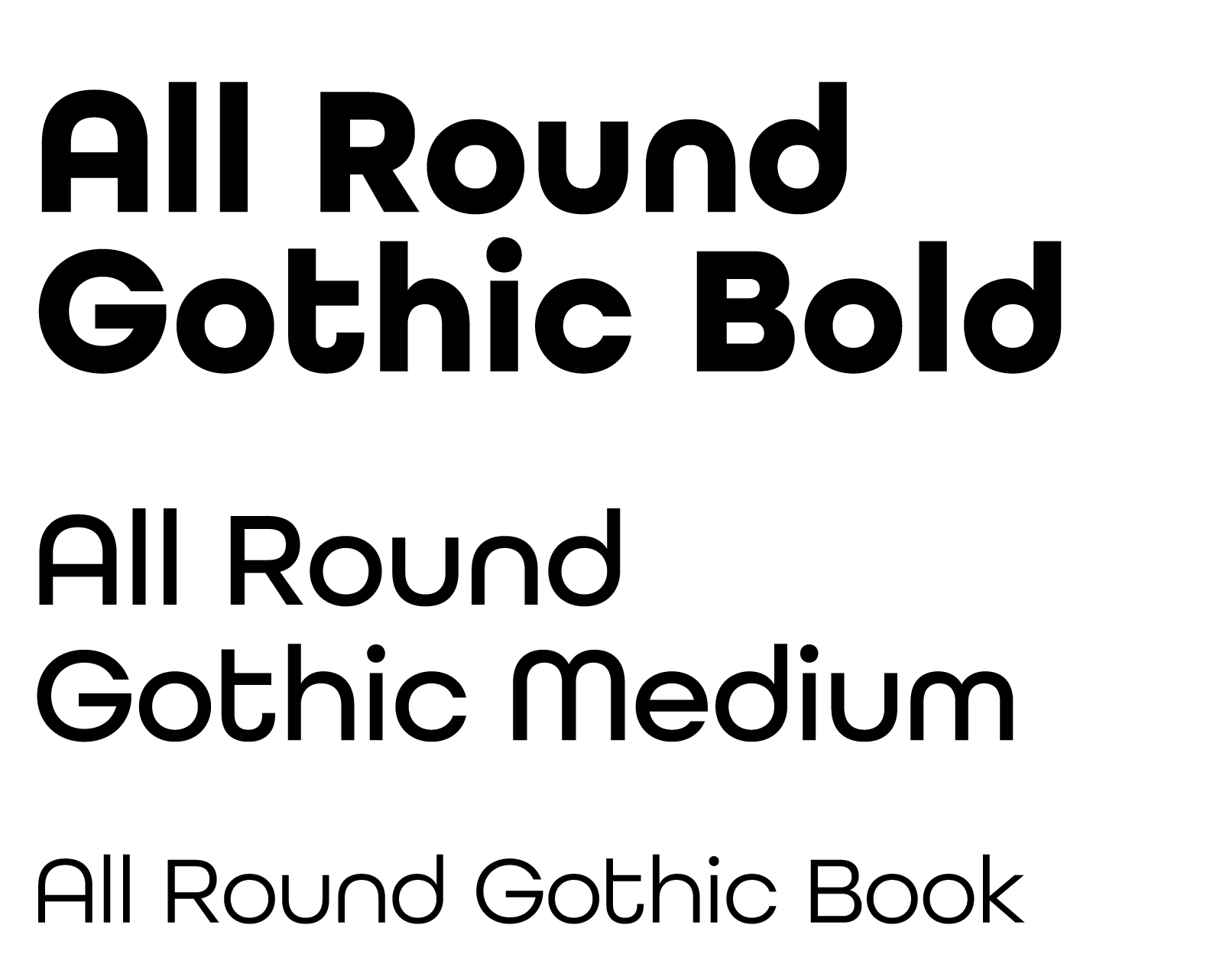 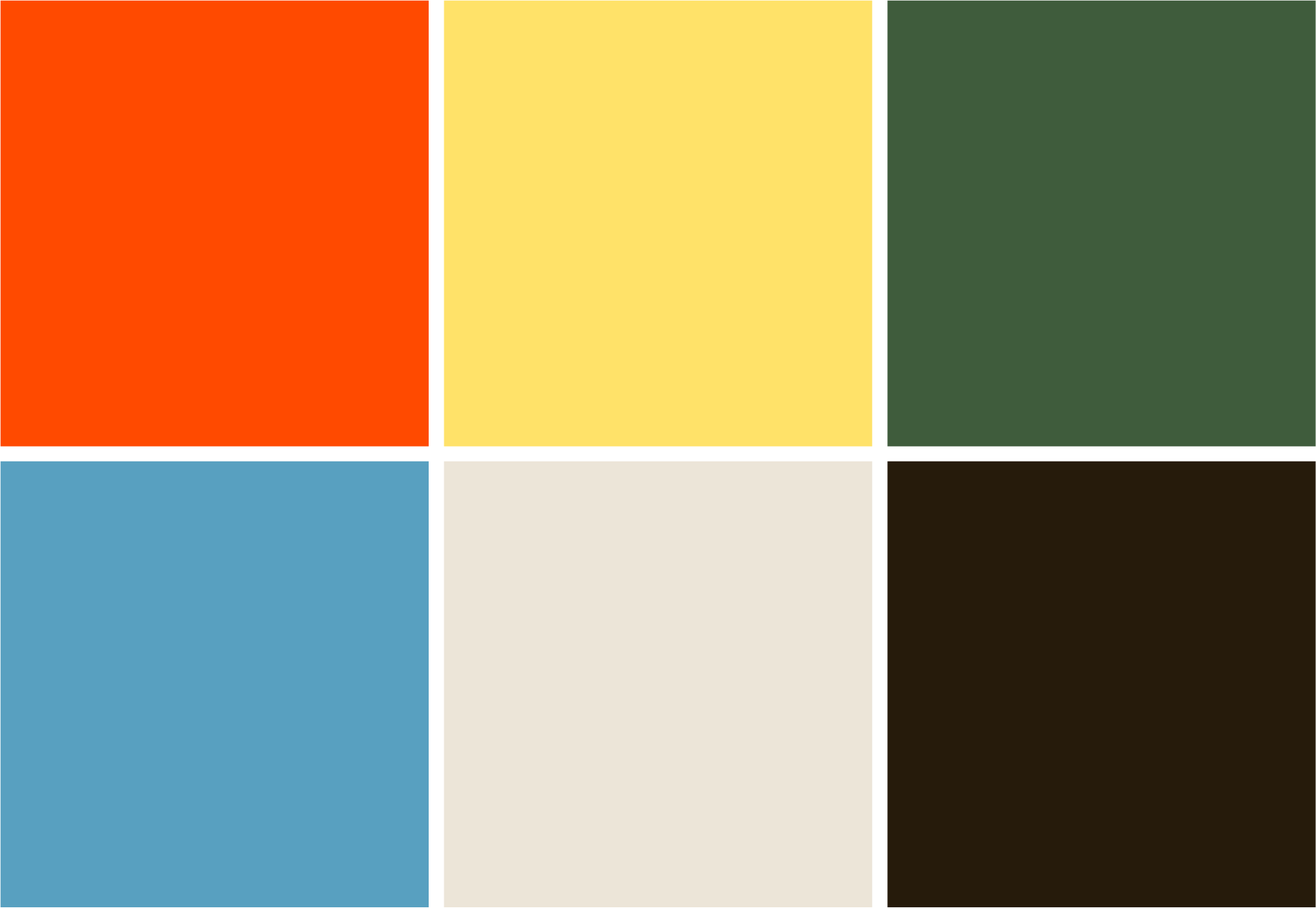 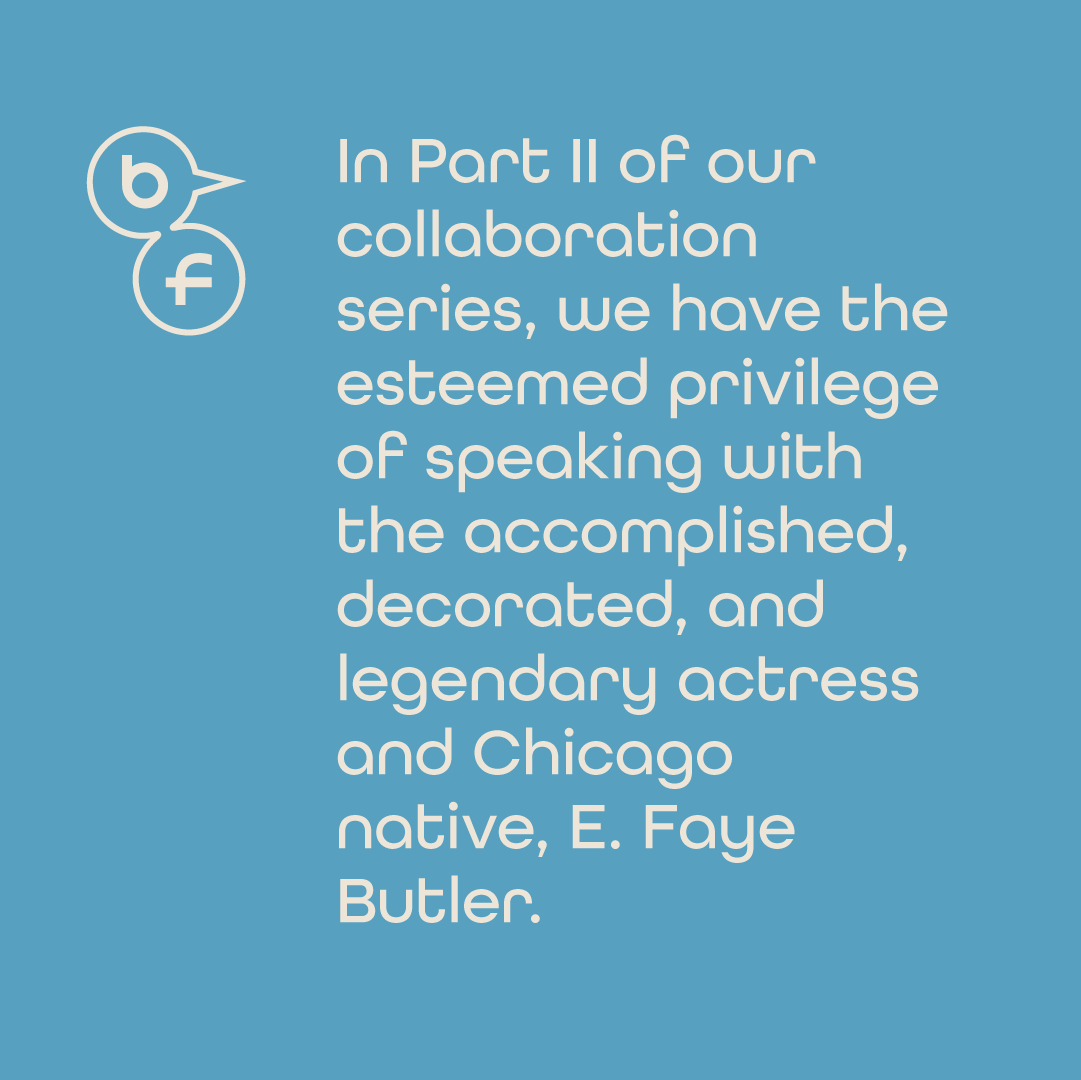 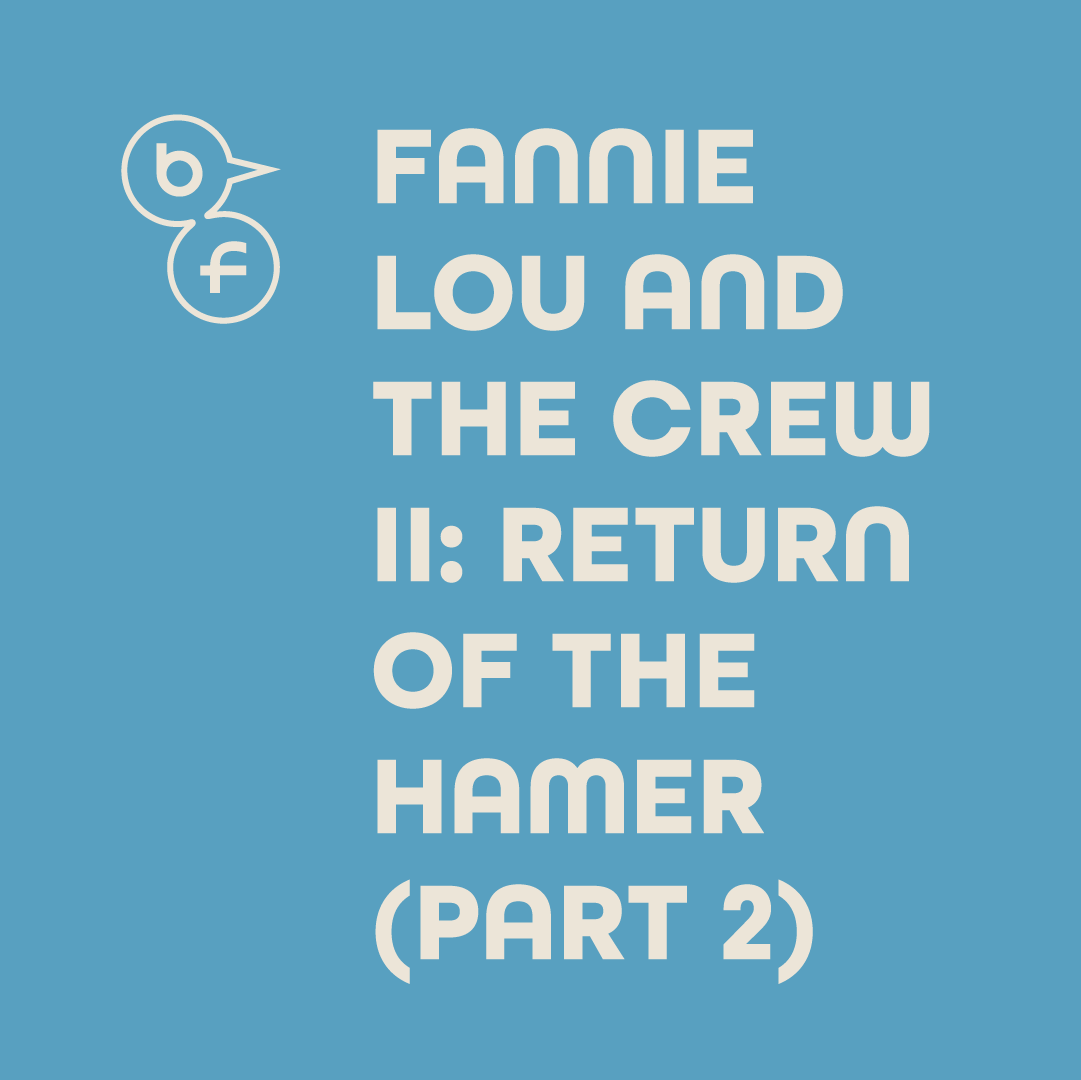 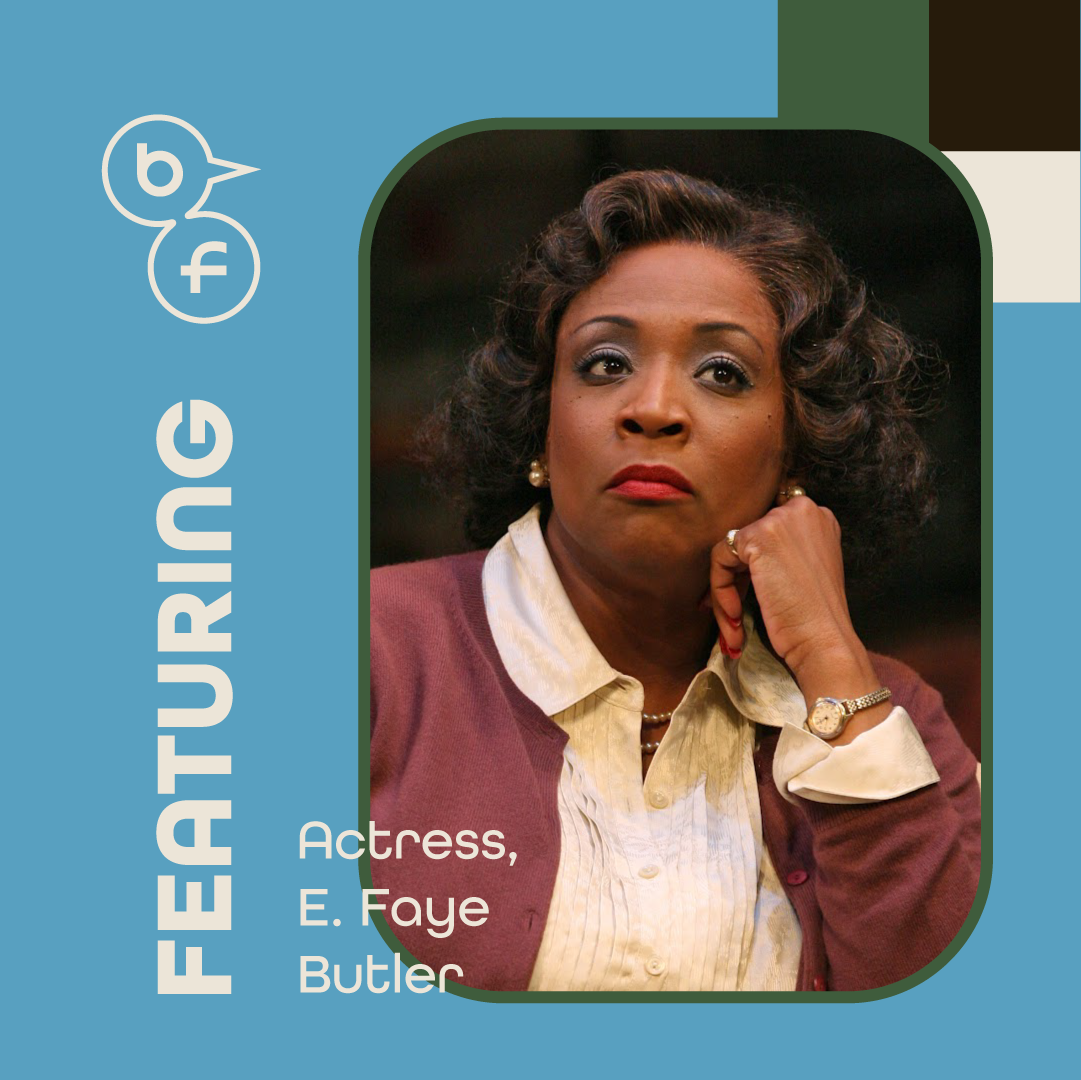 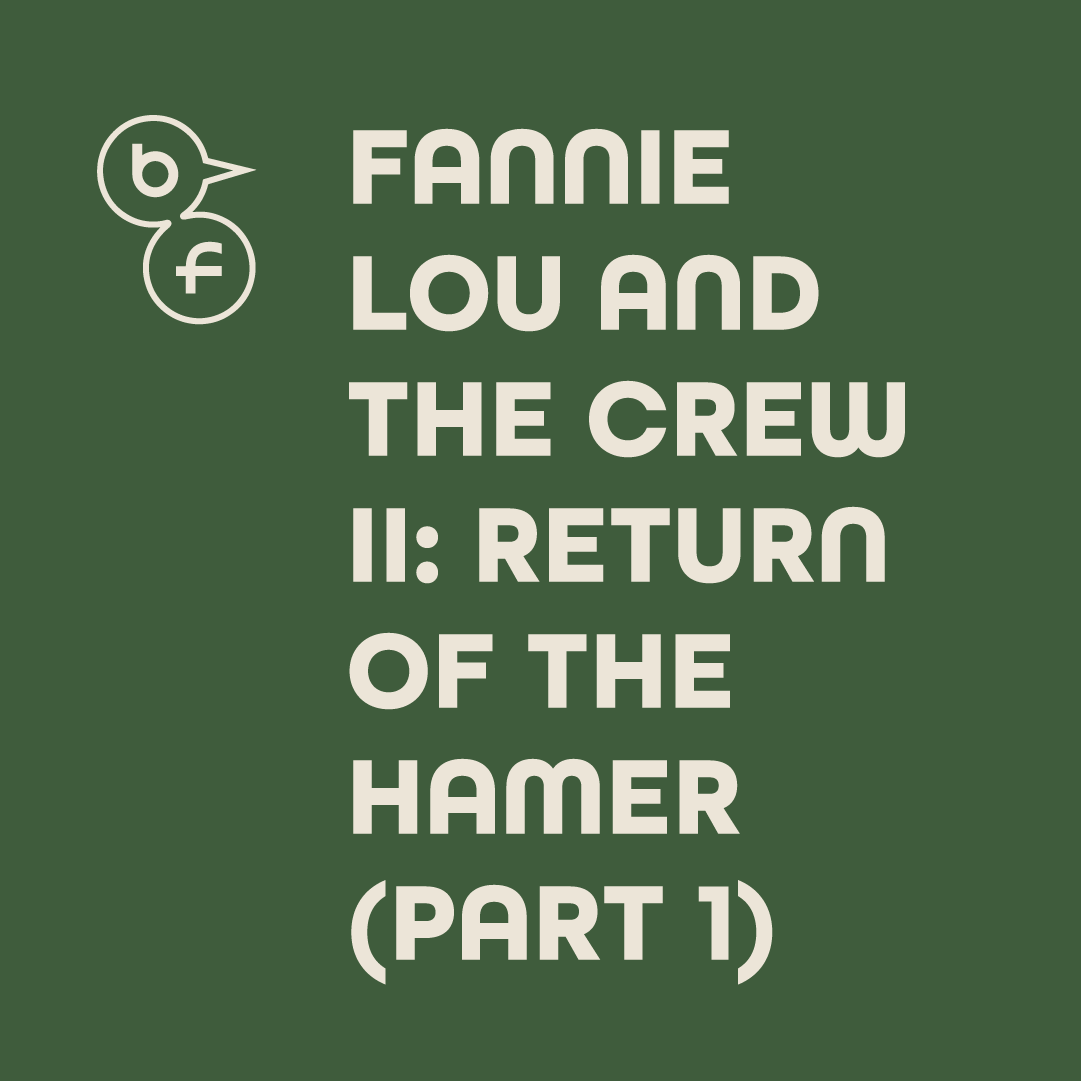 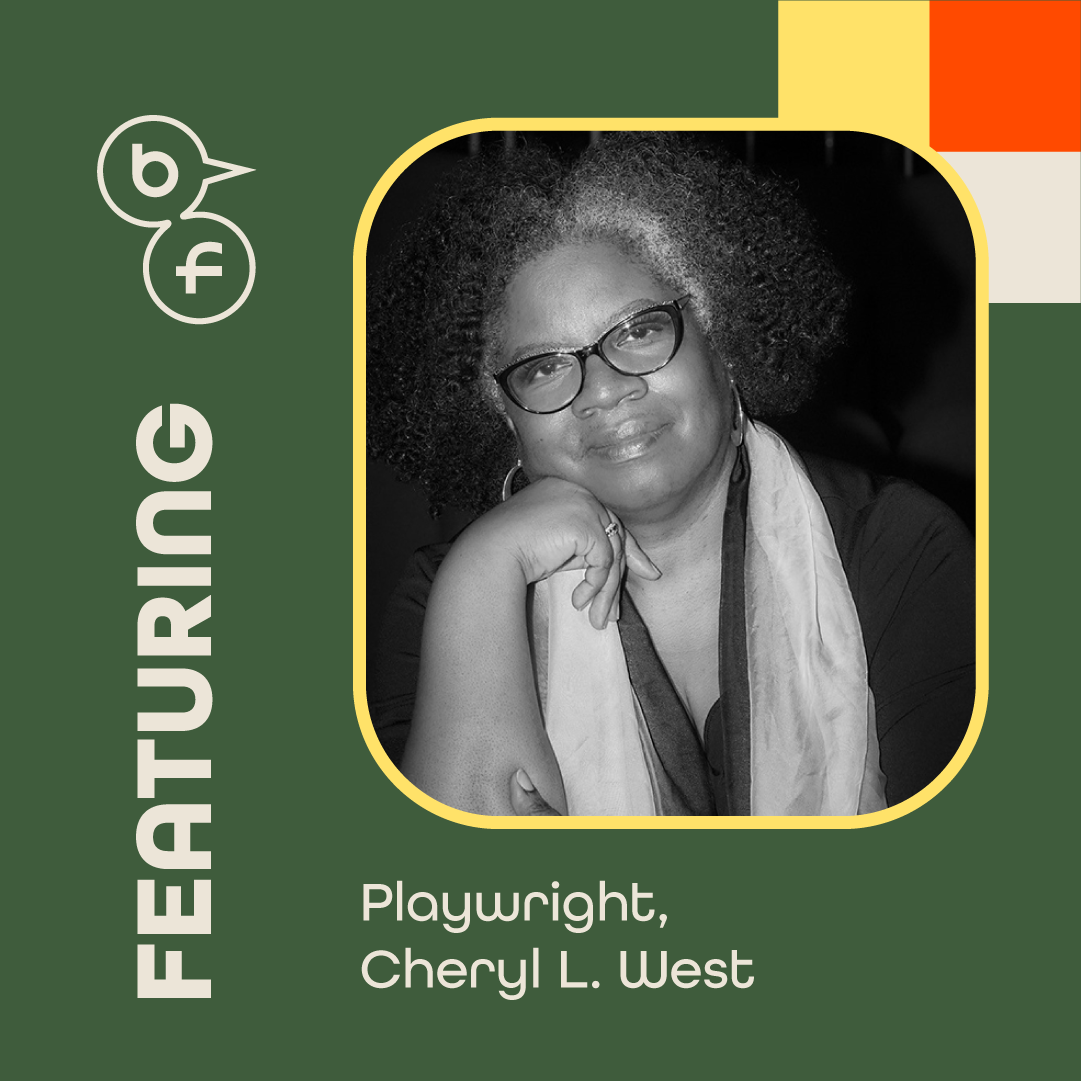 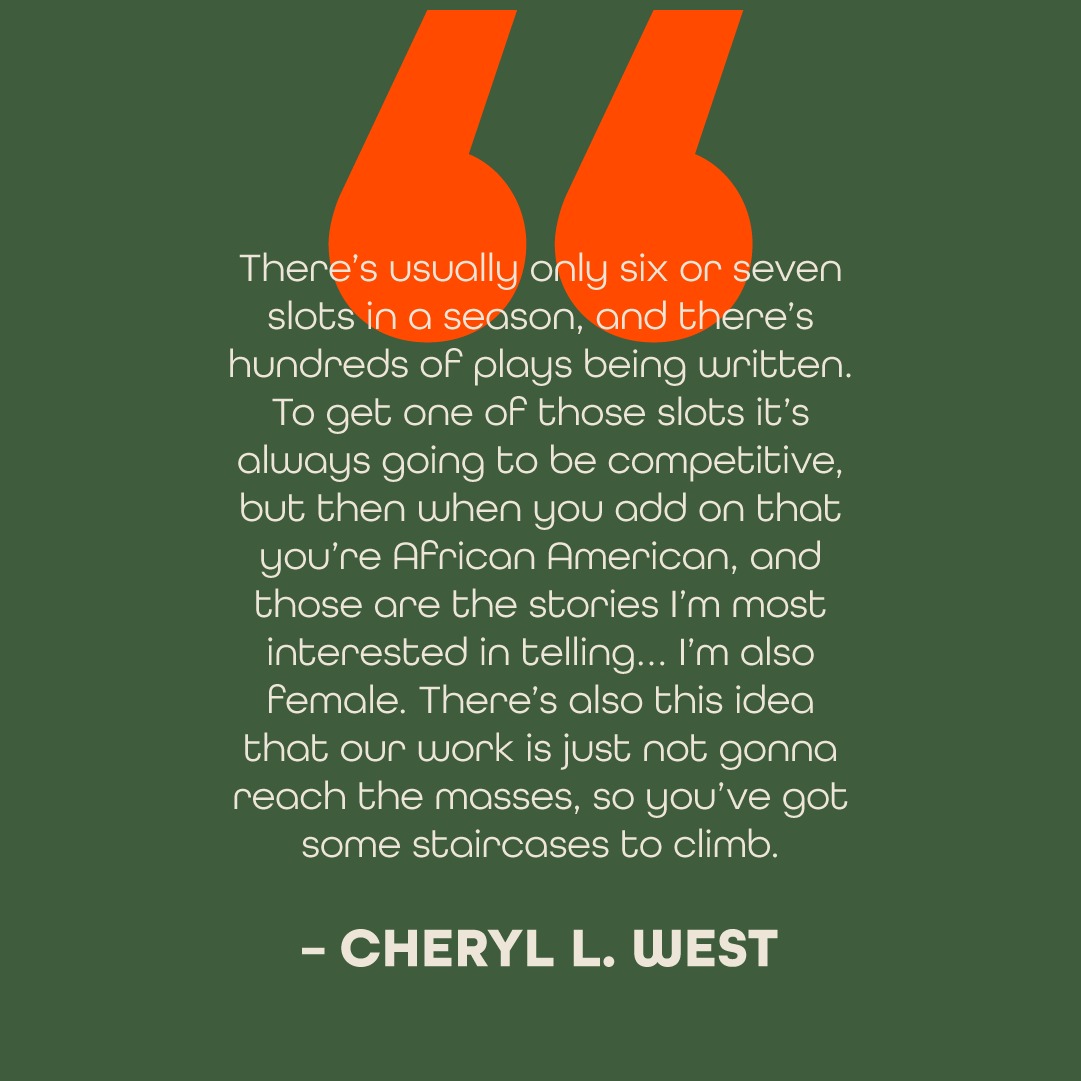 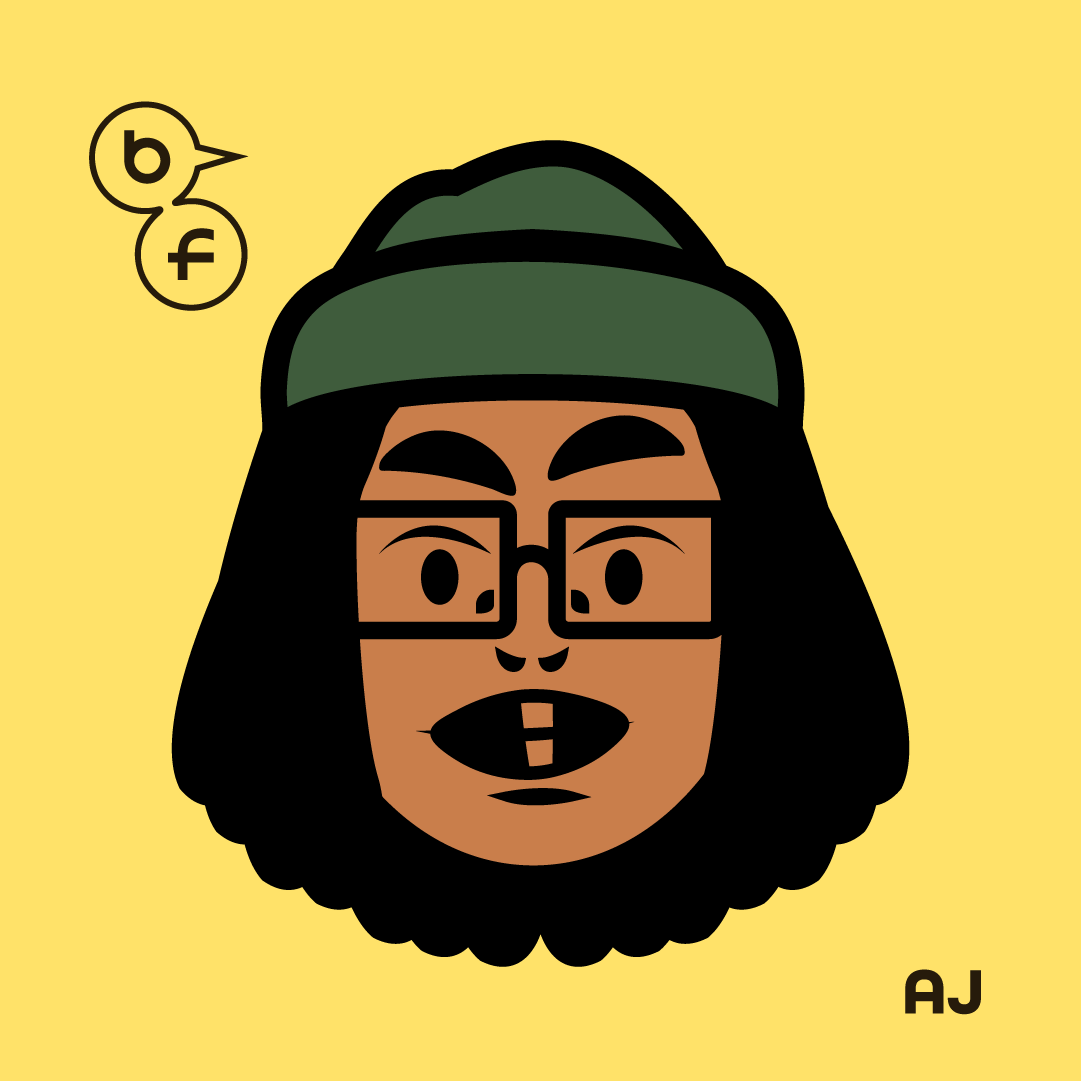 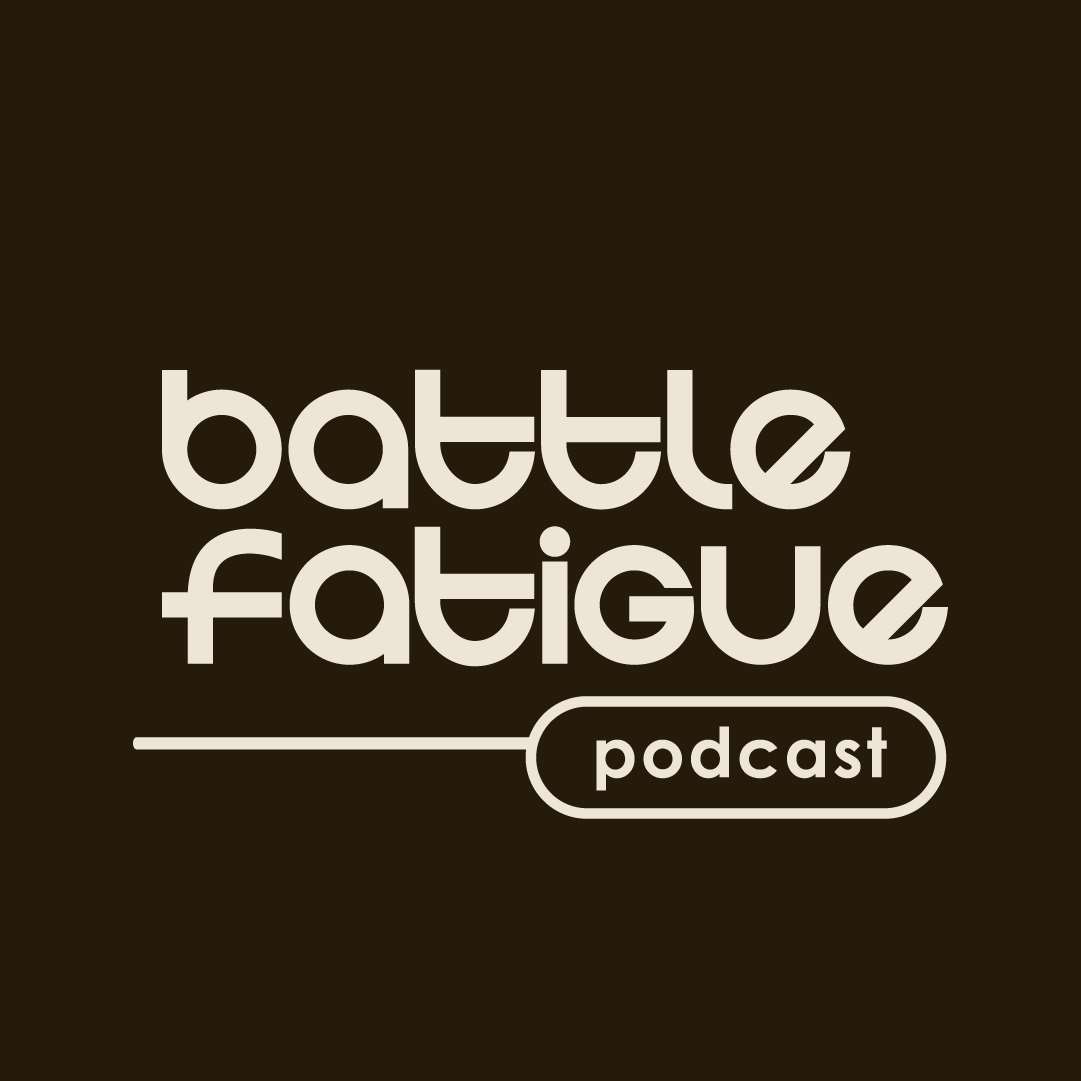 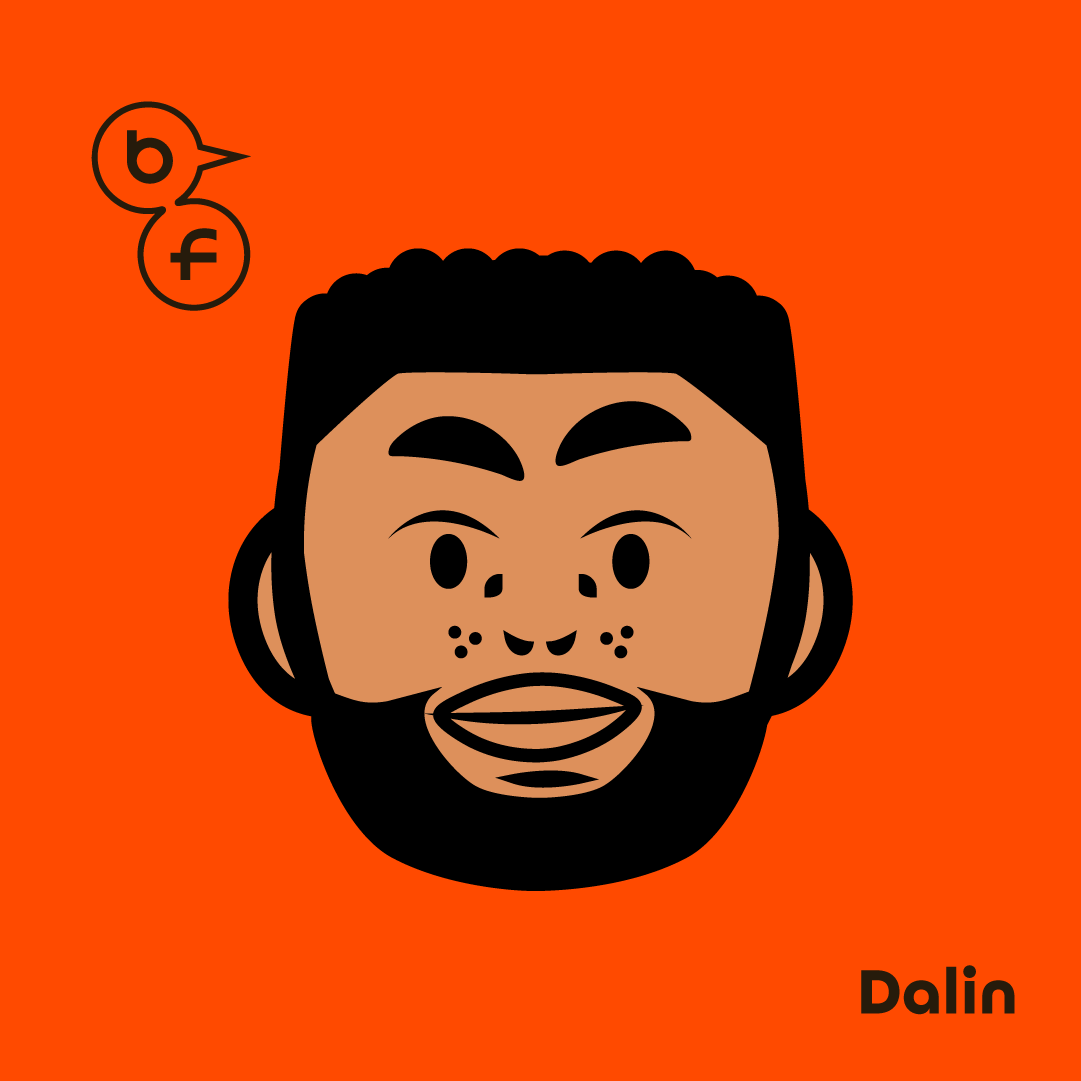 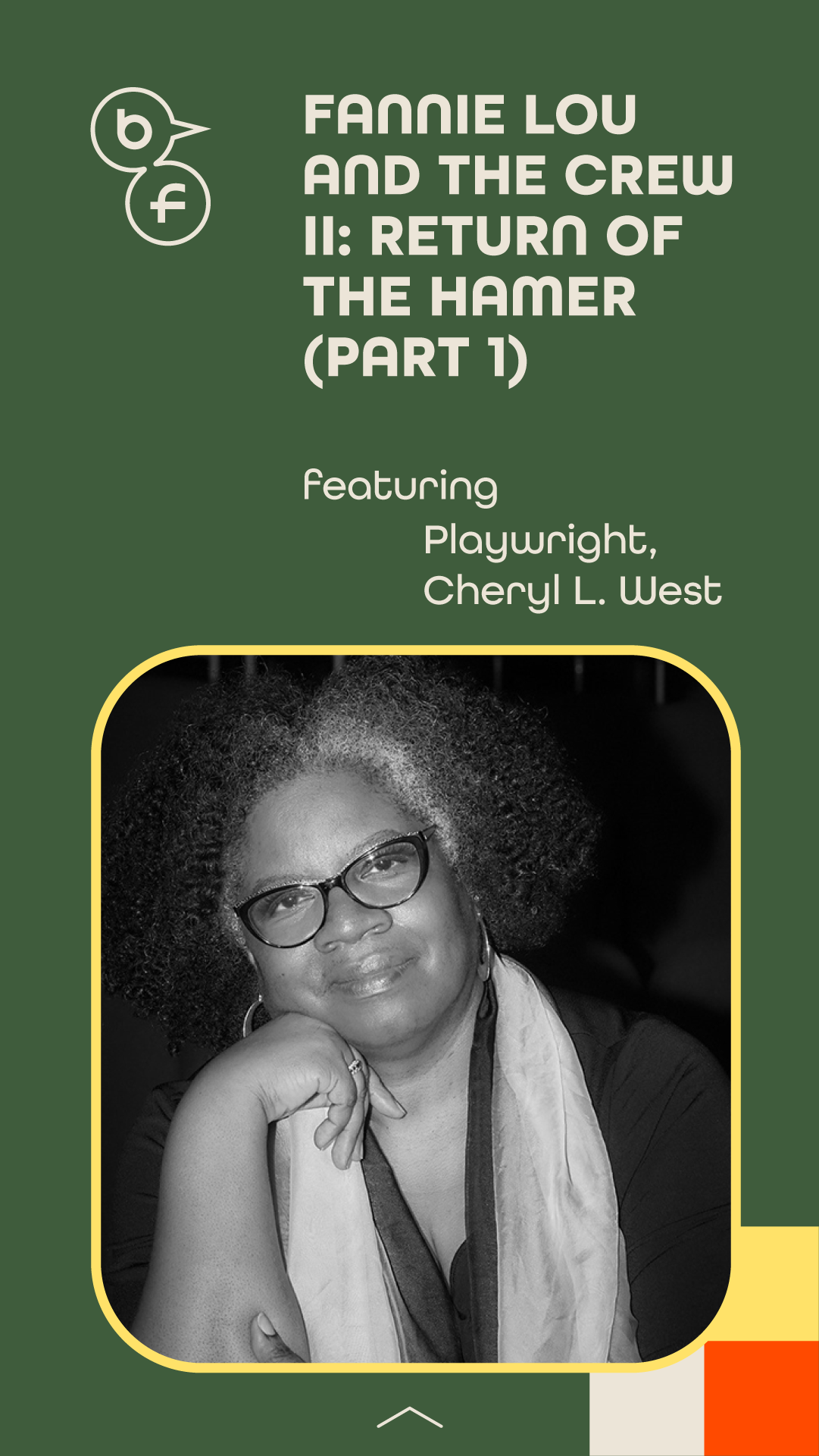 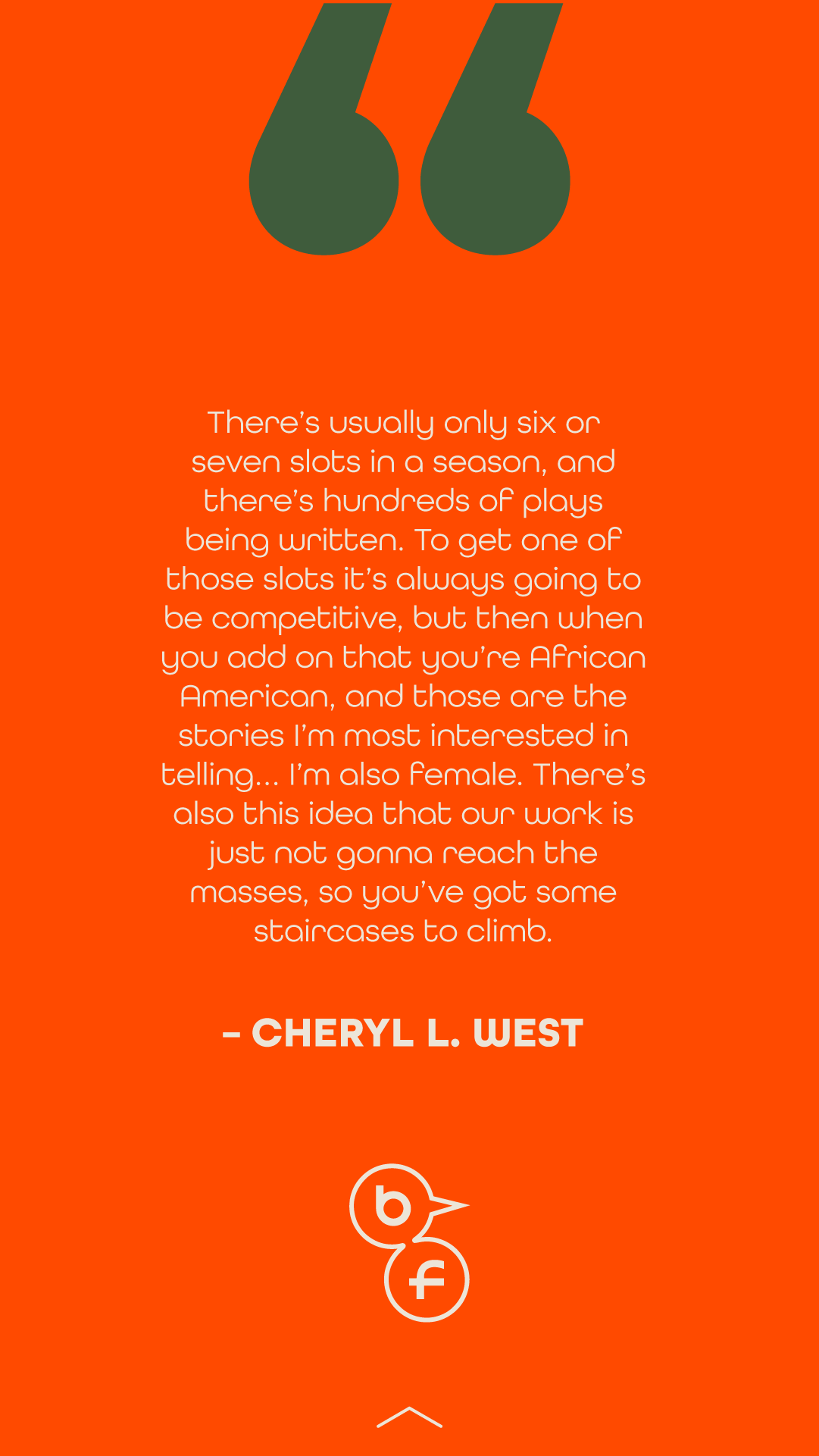 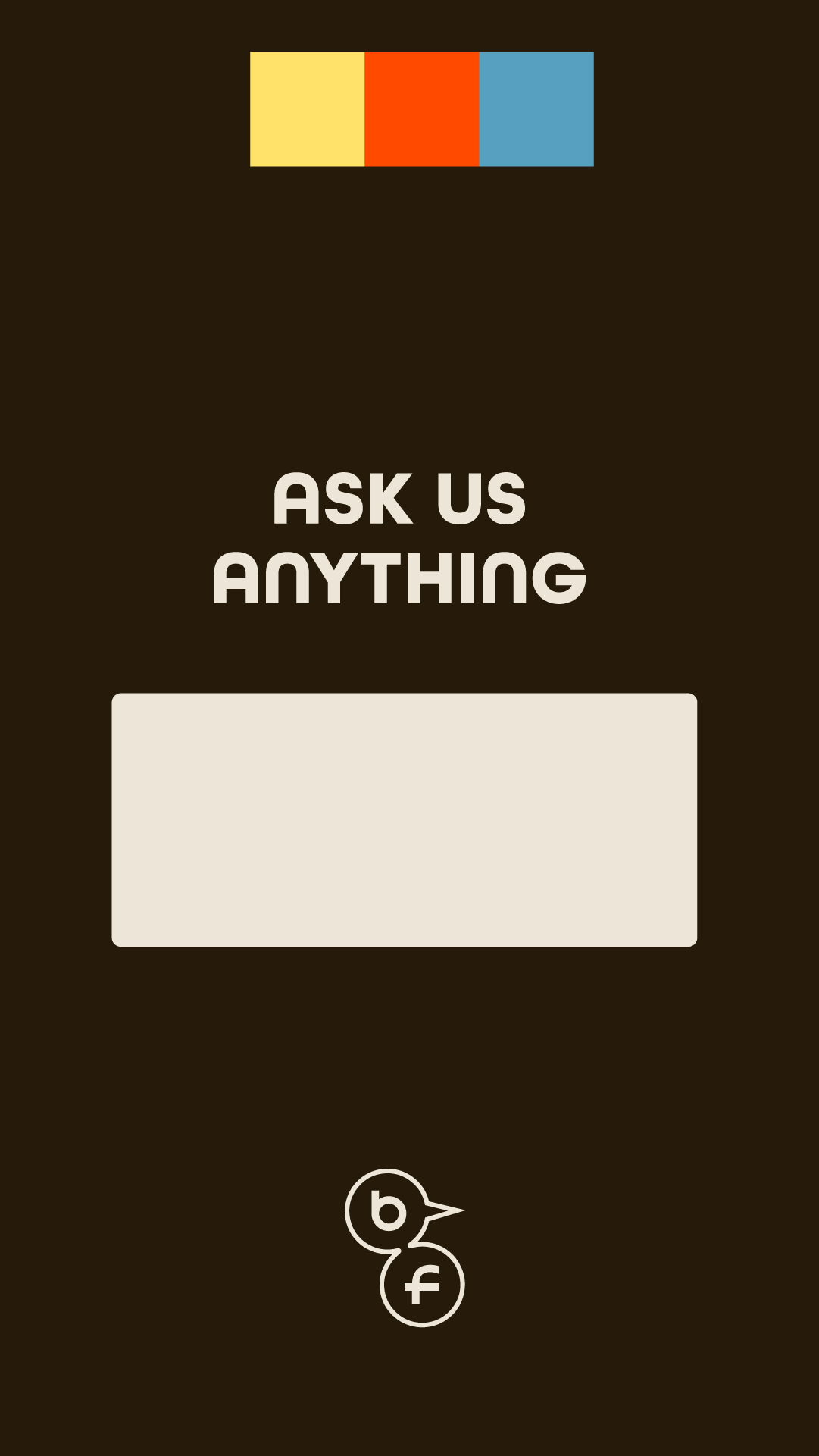